A project which merge amateur and professional, teaching skills and performance.
An evolving project, always renewed through its meetings and encounters. 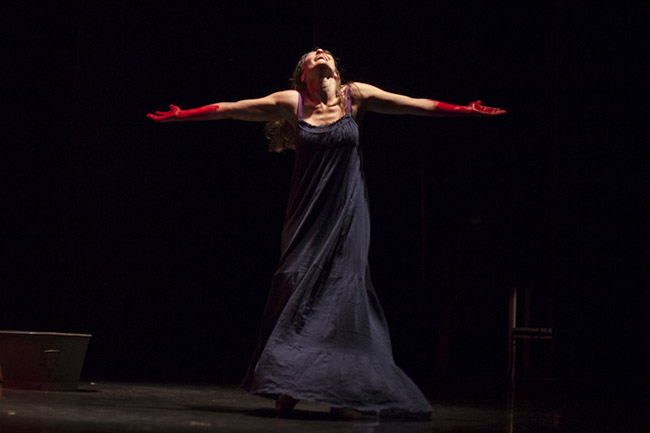 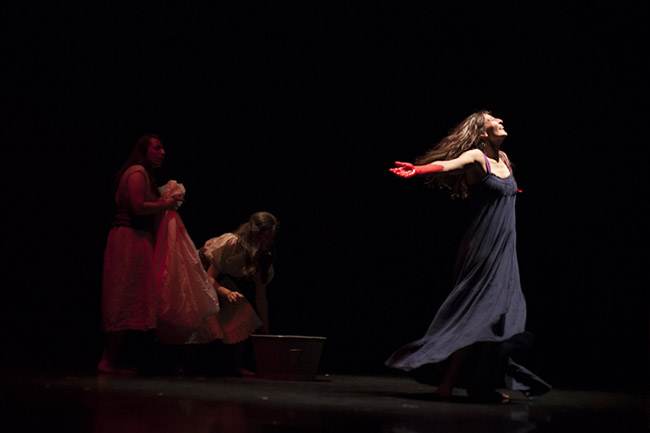 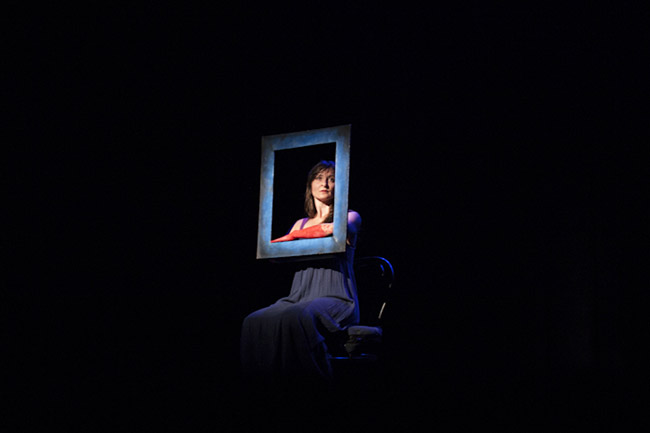 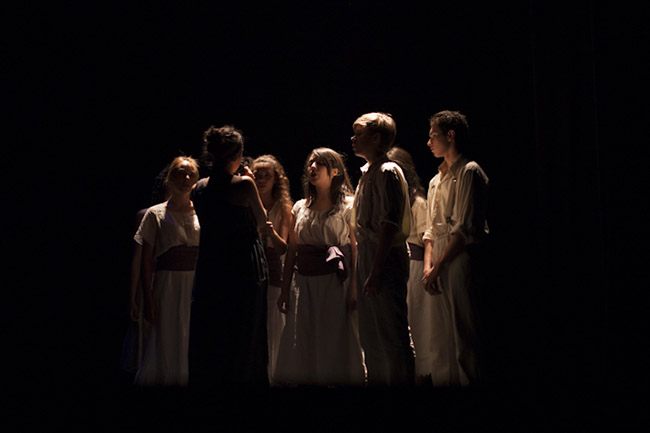 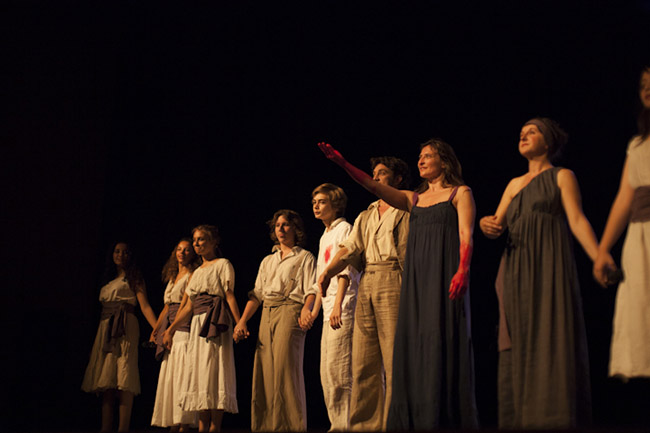 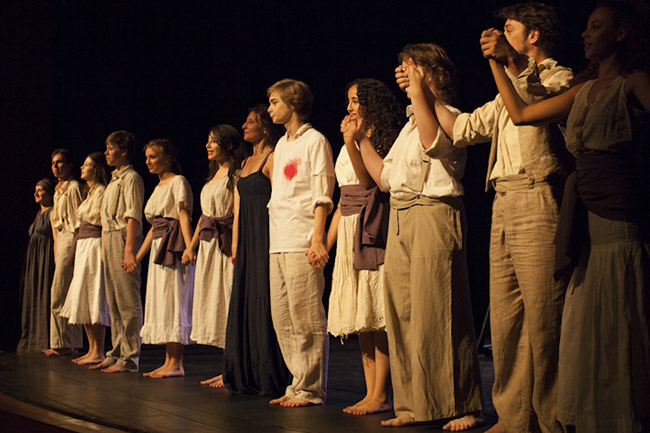 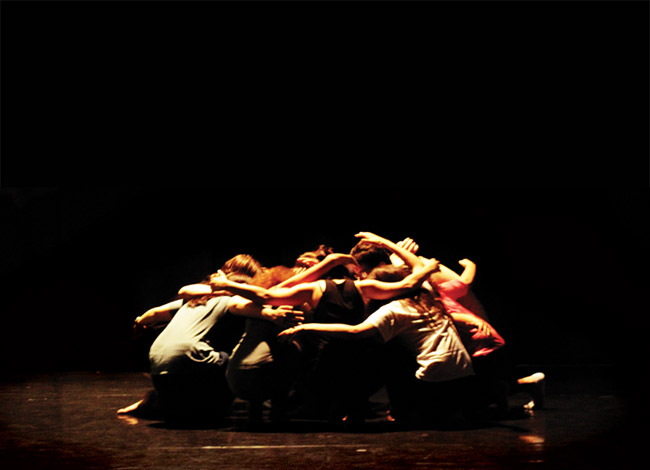 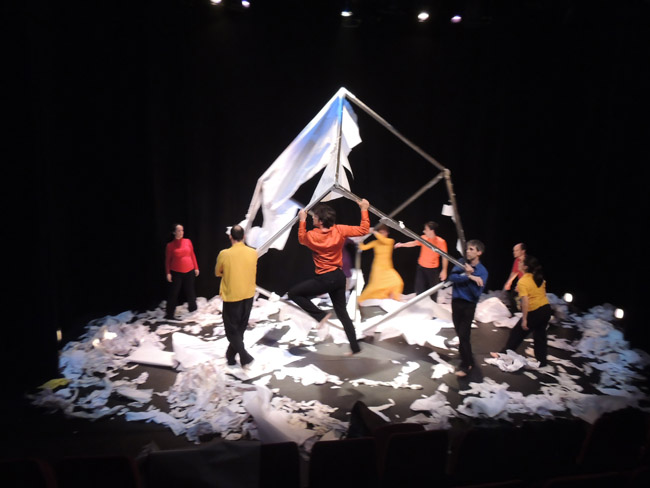 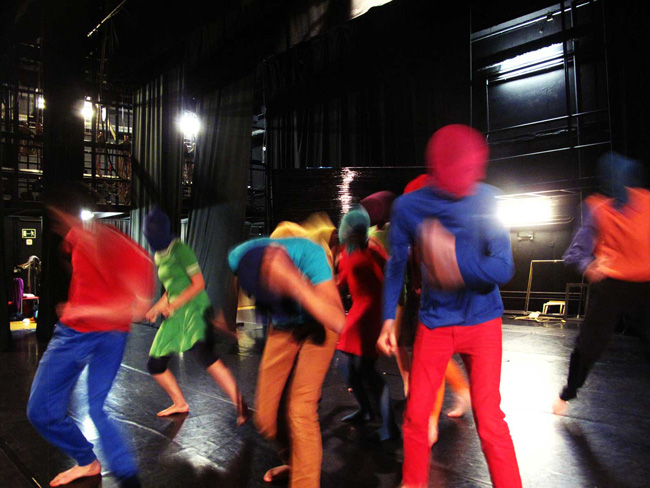 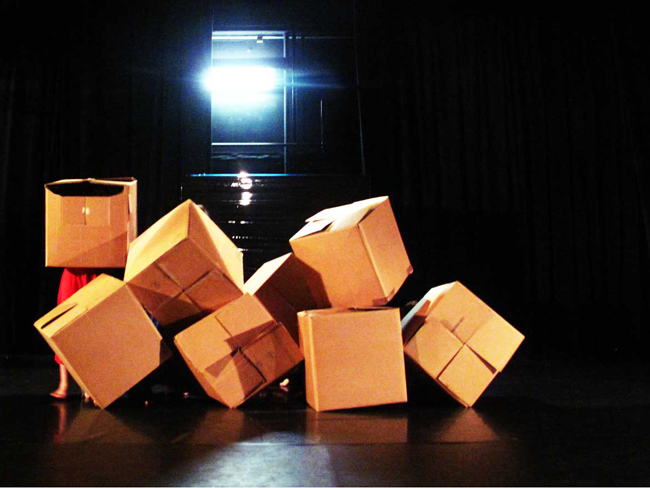 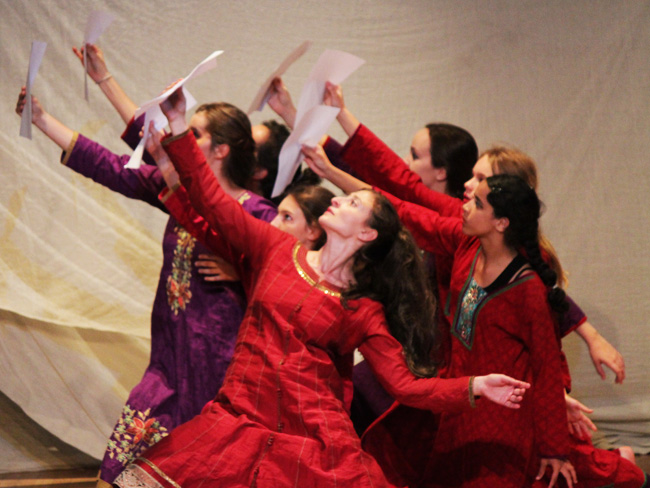 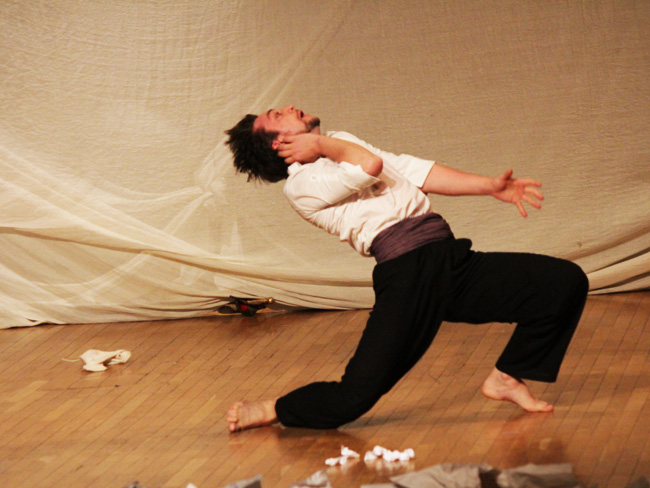 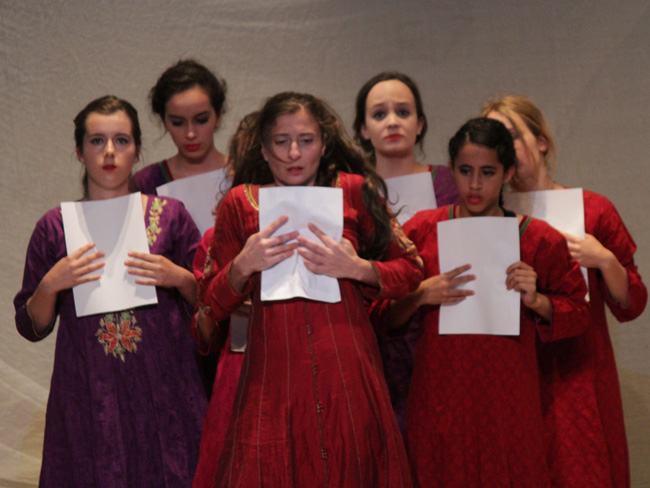 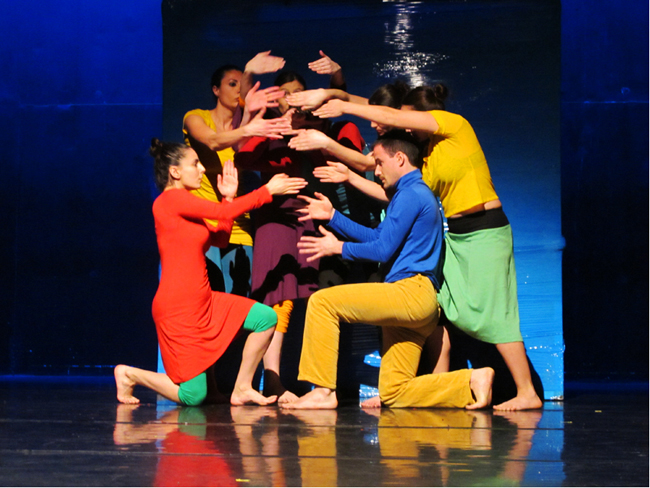 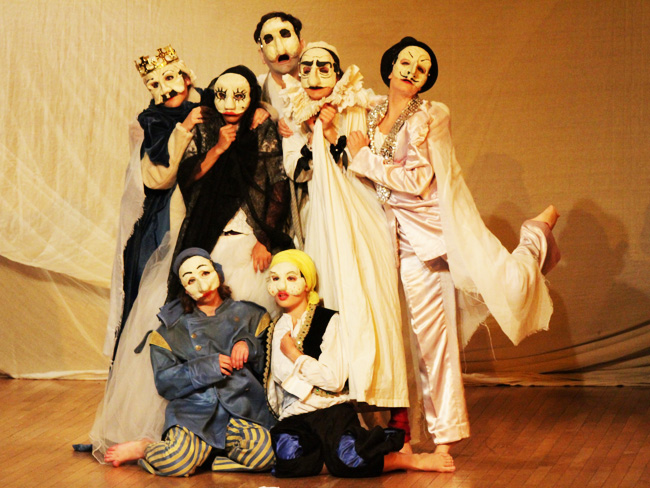 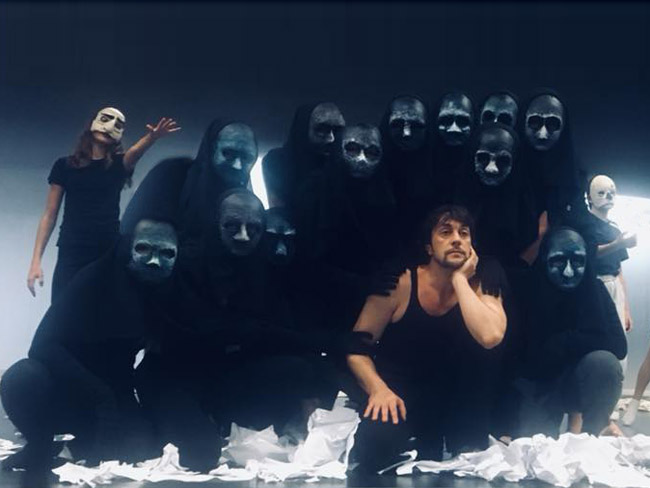 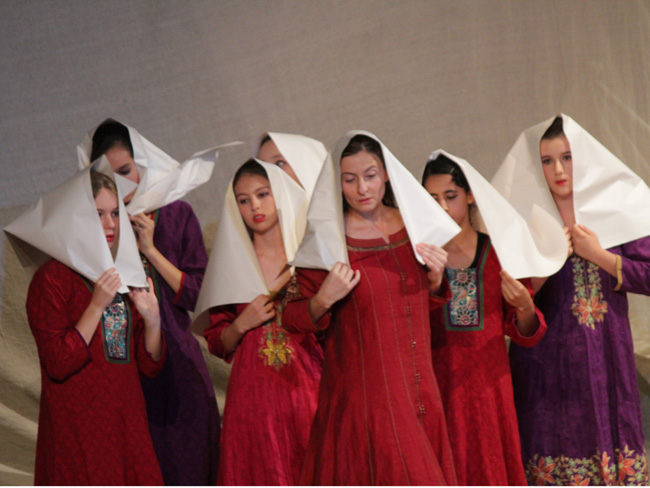 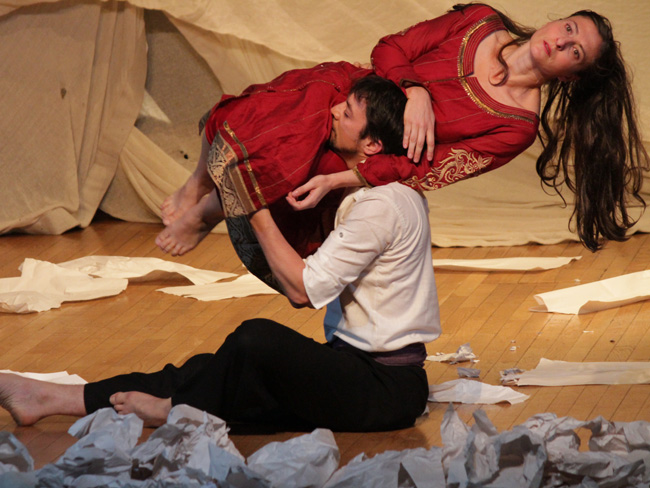 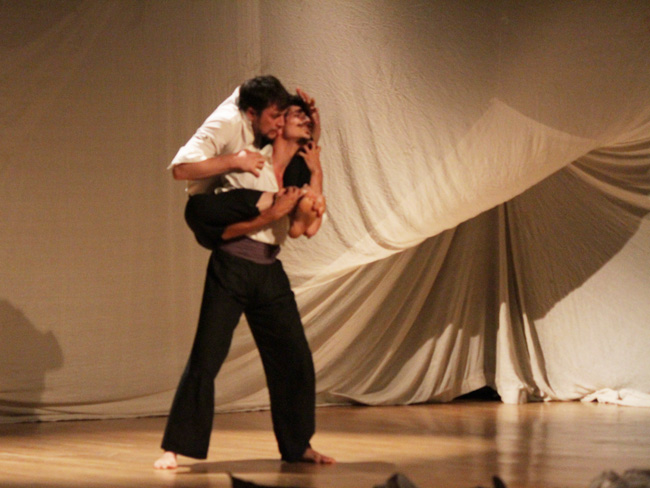 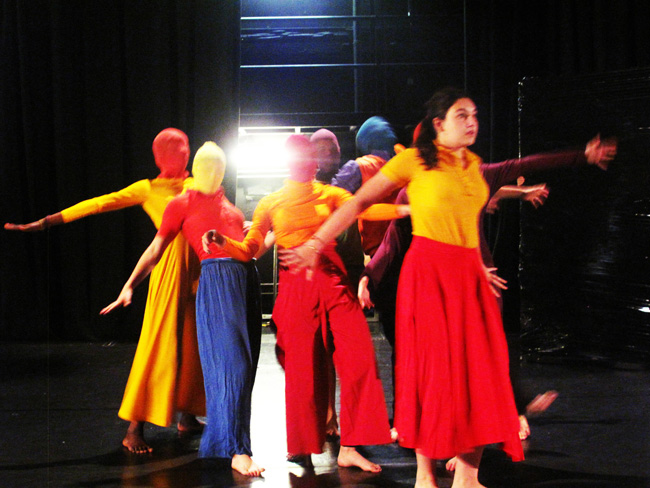 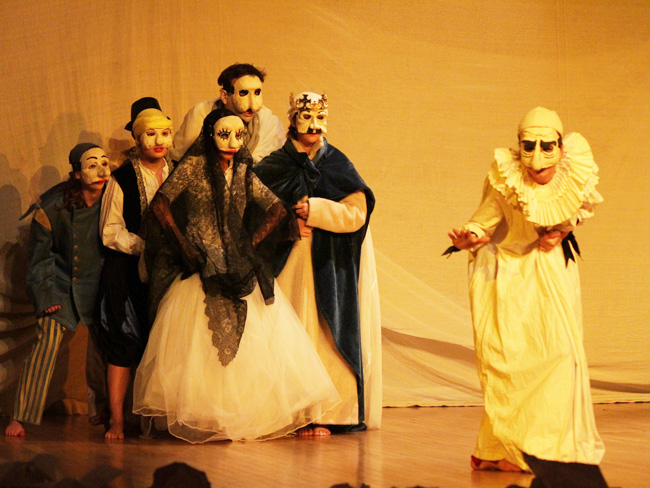 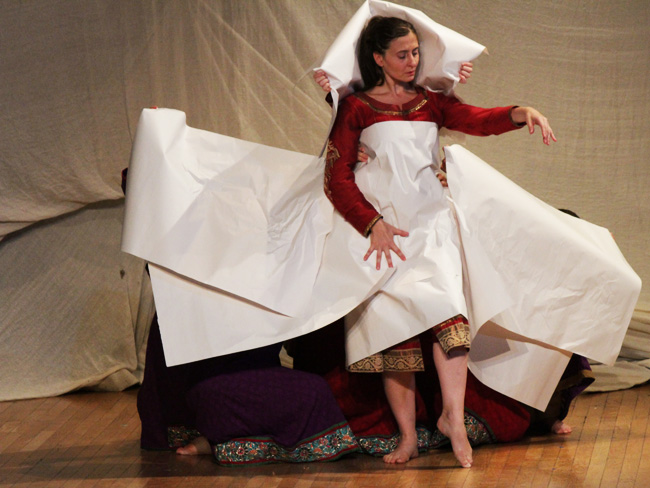 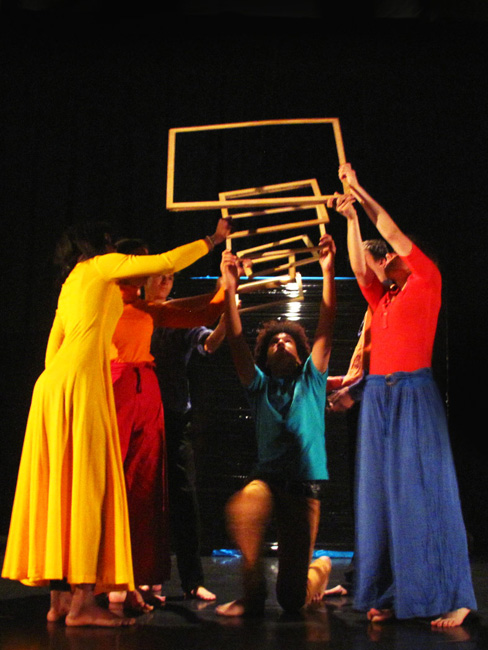 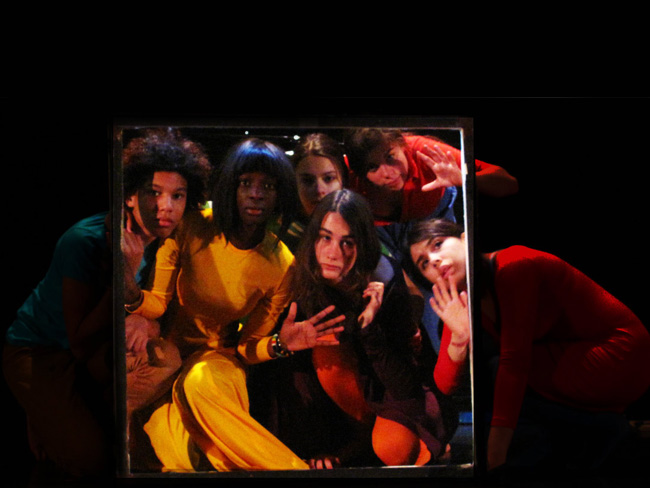 Artistic project, unique and participative, the project the body at work is born from the desire to transmit the arts of mime and gesture to amateurs or semi-professionals by the Mangano-Massip Company.
It brings students to share the stage with established artists and to participate in the process of creating a staging.
It is a project that mixes amateurs and professionals, pedagogy and performance. it is a project that is always changing and renewing itself through different meetings.

The professional troupe arrives with a canvas and already built scenes that represent the skeleton of the show.
During the training / rehearsal, the group that will play the choir, learn the techniques of mime and gestural theater through the construction of the scenes of the show. A part of improvisation makes it possible to integrate the vision and the reflection of the group on the history by leaving him a creative opening. This project can address classes consisting of high schools, theater option.

It takes the form of an workshop of 6 to 10 days, during which the group learns the techniques of mime and gestural theater while repeating and creating the show, and a public performance where the artists of the company and students will share the stage.

The objectives of the project
An introduction to the theater through a project of creation.
The valorization of individual talents and the ability to work in groups.
The possibility of sharing the stage with professional actors, with a view to transmitting knowledge through experience.
The analysis of a major work of the theatrical repertoire echoing the concerns of today's young people.
The ability to engage in a project.
The experience of creation and the stage as an opportunity to understand and see others and oneself differently.
Valuing and restoring the student's confidence by highlighting his creativity.
Promote team spirit and the ability to build together.
Renew a living and inspiring relationship between the knowledge of the works and the ability to understand the world of today.
Find a complicity between students and teachers during the construction of a project.
Make students more curious about the works of the past so that they become part taking in building the society of today.

Some examples
We realized 3 different shows as part of this project:

Medea Project: A feminist re-reading of the myth of Medea. a reflection on the place of the foreigner and on the etenel fight between nature and culture.
This show has been played at the Institut Français of Madrid (The choir was played by the theatre's option from the french highschool of Madrid), and at the Eurocampus of Shanghai

Le Chteau Vide: inspired by shakspeare's Hamlet . A reflection on the existential malaise of the adolescent and his incompatibility to face and accept society.
This performance was performed at the Lycée Français de Madrid (with the students of the Option théâtre) and at the French Lycée of Singapore (with two classes of 4th).

Life in a Box: project that directly questions our living together in the city, through the analysis of new social behaviors in the face of the massive arrival in our daily life of virtual technologies.
This show was played at the Lycée Français de Madrid (with students of the Theater Option)